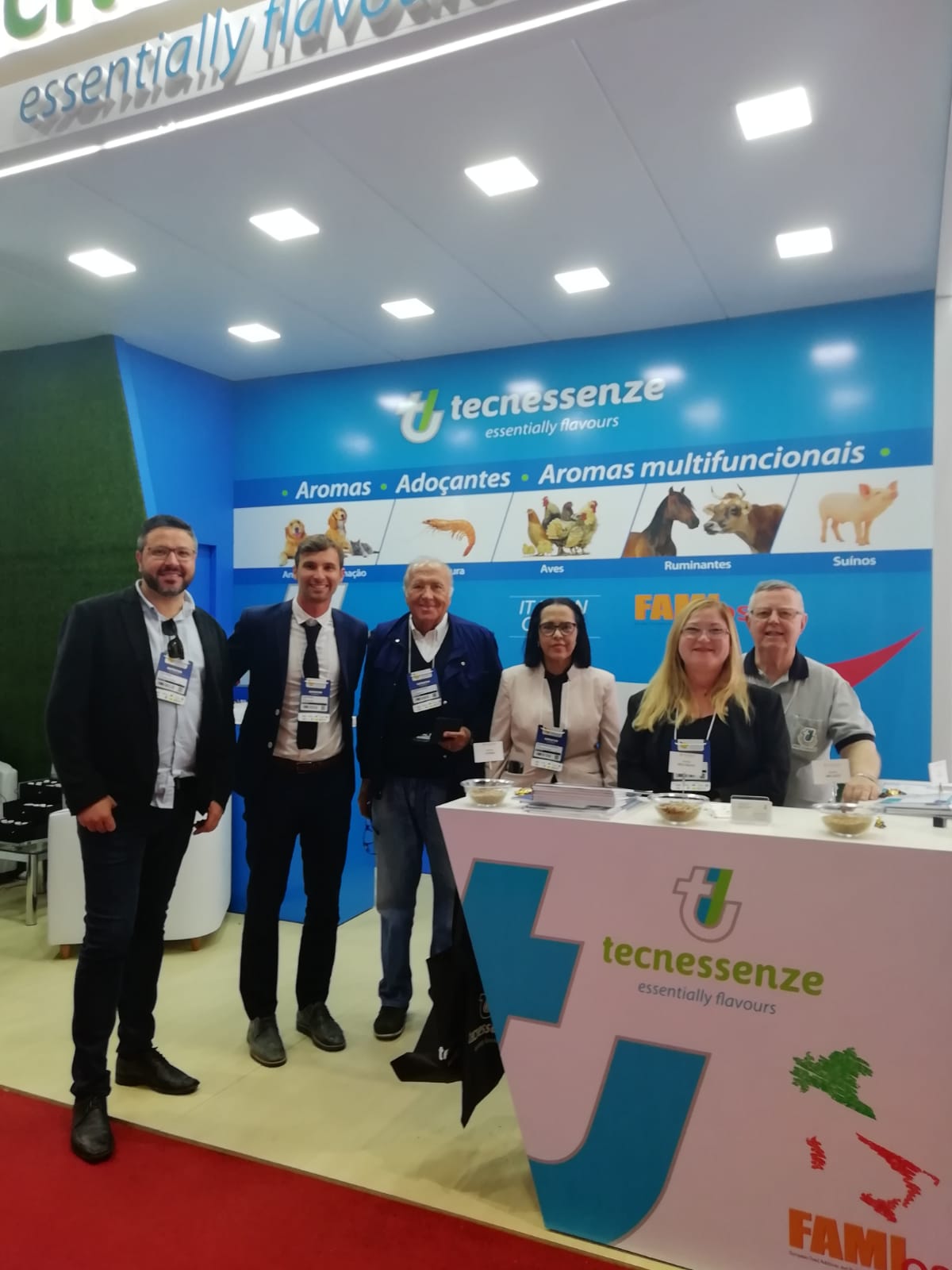 We would like to thank everyone for stopping by our booth at the 2019 SIAVS expo in São Paulo, Brazil.

SIAVS is the most important feed exhibition in Brazil and we are proud to have participated to promote our flavours, sweeteners and phytobiotics.

Brazil is one of the most important markets for the feed industry and for Tecnessenze and that is the reason why we have a branch in Campinas since decades.

For more info about our products and company do not hesitate to contact us.

We are also looking for distributors in certain states of Brazil, if interested, drop us an email. 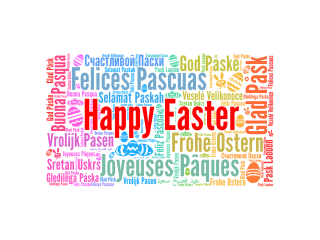 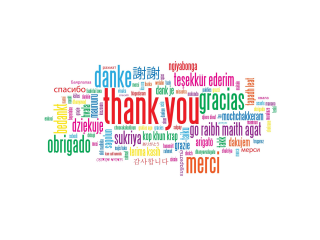 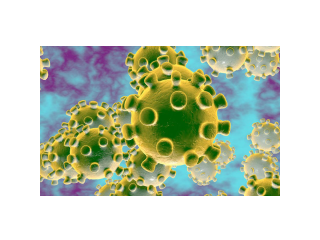 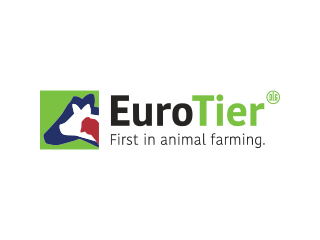 EUROTIER 2018    Tecnessenze would like to take the opportunity to thank... CONTINUA 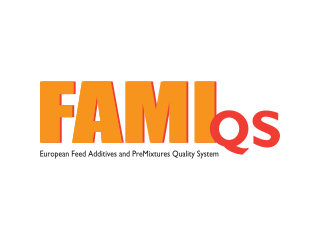 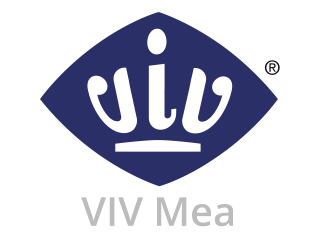 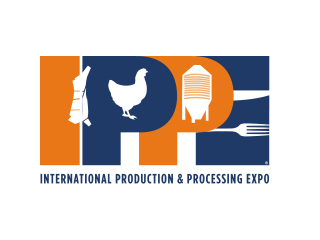 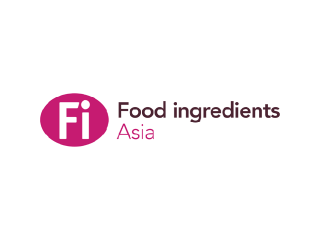 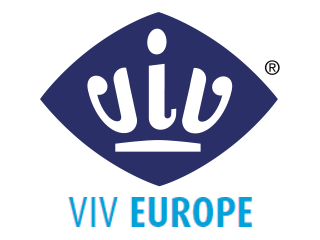 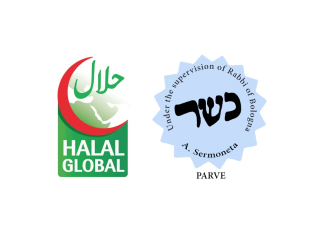 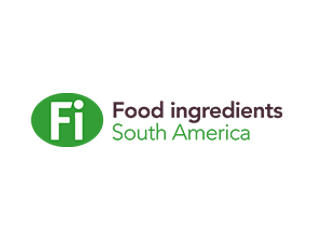